NetEnt has confirmed that the Street Fighter Slot game, which was only released one week ago, has been removed pending investigation for payout issues.

The game which has enjoyed a hugely successful launch appears to have a bug where a player can influence the return within a bonus feature, without having to spend as much in wagers during the regular game.

The Street Fighter Slot game showcases numerous characters. Each one Character has a special ability which is triggered during regular play. This ability influences the amount that can be won, and how often. As you play this game, you inch closer to a bonus feature bit hitting these special abilities, and when you get close, you are then able to increase your stake and enjoy better payouts during the bonus feature.

This is a fairly minor flaw within the game and has not yet been confirmed or substantiated. The game is however so popular that this will be a major blow to many sites. Noone moreso than NetEnt will be annoyed, who are synonymous with exceptional game content and big branded titles.

Some of the other NetEnt games we enjoy are Starburst, Gonzo’s Quest, Hotline and even Hall of Gods, which as a huge jackpot for players to win.

The Street Fighter Slot is expected to return to sites very soon. When it does, you can play it at most of our reviewed Casinos, including Chilli Casino

NetEnt are one of the most popular Online Casino games suppliers in the world. They have enjoyed tremendous growth and success over the past 5 years and recently acquired Red Tiger to bolster their portfolio. The release of NetEnt Connect also means that NetEnt will now also benefit from other game providers using their distribution network, which is substantial. 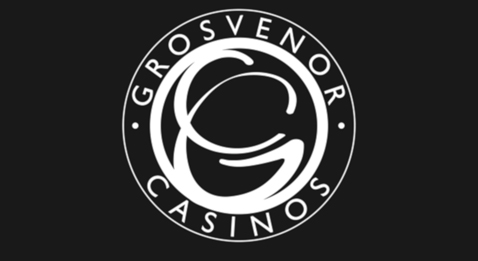 Grosvenor Casino Deposit £20 - play with £50! Click to Play
18+. New customers only. In order to qualify, customers need to make their first deposit of minimum £20 to receive a £20 casino games bonus and eligibility to claim a further £10 specific game bonus. Additional terms apply. 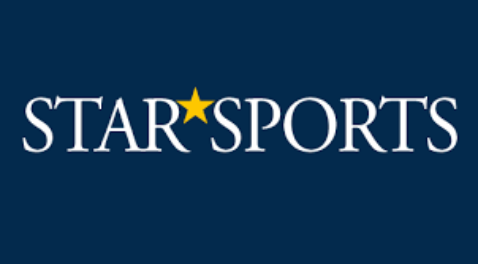 Starsports Best Premier League & Racing Odds
Click to Play
This promotion is for new account holders only. To qualify, you must open a new account at starsports.bet. Further Terms and Conditions apply as well as certain wagering requirements. 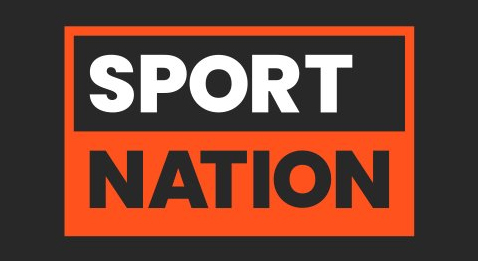 Sportnation Casino £10 Free Bet
Click to Play
Valid for new UK customers reg from 06/01/2021. Qualifying stake must be on Horse Racing, Premier League, Championship or Champions League home or away selections. Minimum odds of 1.8 on qualifying bet. Bets on the draw will not qualify for a free bet. Deposit using code SNWEL10. Valid once per customer. Free bet expires after 2 days. Max winnings from free bet £1000. 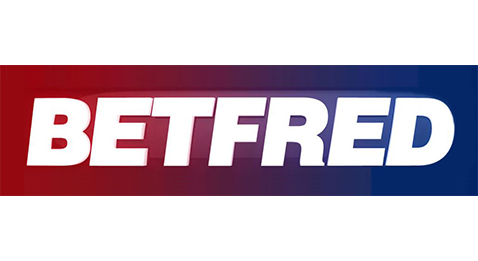 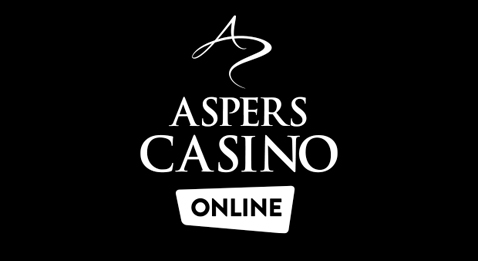